OK I confess. When 3on3 basketball first emerged as a real “thing” several years ago, considering myself something of a traditionalist, I was largely ambivalent about it.

“Eh. Who needs it? Why we messing with a great sport? Just a fad that soon will disappear.”

You know, that kind of thing.

Not sure why I felt that way. Maybe it was having lived through a few bastardisations of mainstream sports, starting with the US eons ago when it first discovered soccer and tooled around with the rules to create “sudden death” shootouts, also tinkering with the offside rule.

Cricket went from its age-old Test traditions to invent the one-day game. And now we have the crash-and-bash of 20-20.

All good. Got no issues with what other sports do.

But legitimising 3on3 basketball? What the hell for?

Conversations with other basketball people seemed to reinforce that view.

A while ago though, I experienced a steady change of heart.

I mean, let’s face it. Anyone who has played basketball at any serious level has experienced 3on3 during that process. Unlike other sports, 3on3 actually ALREADY IS an integral part of our game.

When I was a kid, heading to Forestville Stadium in all my school holidays, if there were three kids already there, we’d be playing 2on2. If we could rally six of us, 3on3 was on.

Pretty sure many of the skills we worked on – the pick-and-roll, help-and-recover, beating someone off the dribble – occurred in those halfcourt skirmishes.  At sessions of elite-level teams, how often are offences broken into drills with a guard at the top, a centre at the same-side elbow and a forward on the wing? The pass to the wing, guard cut off the big for a layup on the return pass, or a post-up. The centre goes to screen the wing, etcetera.

Watch what many elite-level teams, if not junior teams, do in their match warmups.

There’s layups, shooting, an assortment of whatever other shuffling, passing, dribbling, defensive drills are the coach’s flavour of the month. Then some 3-on-2.

And then, before free throws and layups again? 3on3.

It is an absolutely essential component of our sport.

So when FIBA first started recognising its potential, wiser heads than mine should have reacted to its enormous upside.

Again, give it a thought for a moment because not only is it a perfect game for the elite, it also caters to both ends of the age spectrum.

Shouldn’t many of our programs for kids learning the game incorporate 3on3 more heavily?

I’ve watched as 10 little kids learning to play, run up and down a full size court playing 5-on-5, with one youngster who can dribble it dominating for each team, and eight kids running up and down.

Everyone would be handling the ball far more. It just makes some measure of sense, surely, before ever advancing to the full court.

Masters Games are a magnificent concept. Now roll out 3on3.

How much longer could players compete if they didn’t have to run the length of the floor?

And of course, in between the kids playing 3on3 and oldies reliving it, there is the adult age group.

One of the great aspects, if not features of the 3on3 game, is it can be played indoors and outside. FIBA’s World Tour events take place in a bold array of exotic locations.

When Australia’s own entrepreneur of the 3X3 game, Champions League Basketball, ran its CLB3X3 Aussie Summer Series Grand Final in Melbourne, it was staged at The Triangle at St Kilda near the Palais Theatre.

Townsville, which won the title, then represented Australia at a FIBA 3X3 Challenge event in Ulaanbaatar, Mongolia, the series contested outside at Chinggis Square.

The IOC adding 3X3 basketball to the Olympic Games in Tokyo 2020 and beyond is huge. It is conceivable FIBA, anxious to make its World Cup the main competitive focus for its international membership – a la FIFA’s World Cup – ultimately may look to ease basketball out of the Olympics altogether and have our sport represented there by 3X3.

The irony remains that basketball and basketballers in general still appear to have a low opinion of 3X3.

On social media this week, someone suggested an Olympic medal by the Boomers would be worth 10 Gold Medals for 3X3.

By that rationale, a 400m Gold Medal surely is more valuable than a 100m Gold. After all, they’re both awarded for running, and one does run further. Well done Cathy.

The 3X3 game successfully was initially integrated into international competition at the 2010 Youth Olympic Games in Singapore. Since then it has benefited with the launch of the yearly city-based FIBA 3X3 World Tour and national-team FIBA 3X3 World Cup.

Just as 3X3 crept up on me, Basketball Australia definitely was caught with its pants down by the sport’s short form.

Its haphazard team selection and misdirected preparation needs urgent addressing because the truth is 3X3 is here to stay.

And frankly, that’s because it’s always been here, sadly hidden in plain sight from many of us. 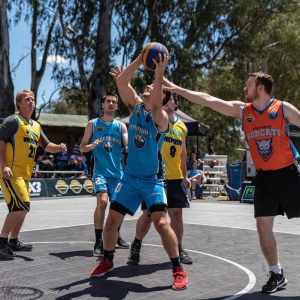 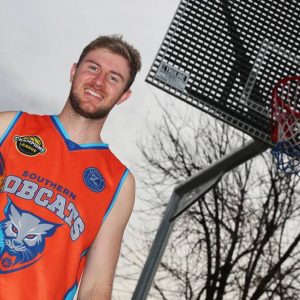 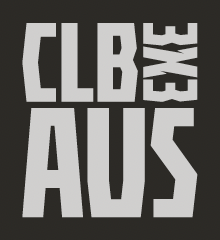 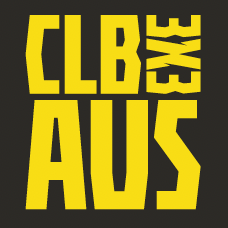 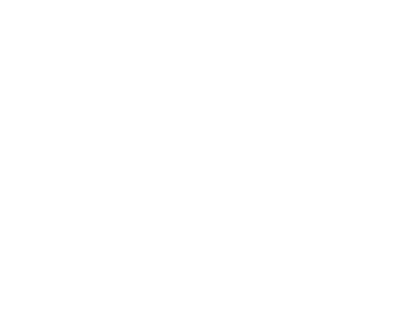 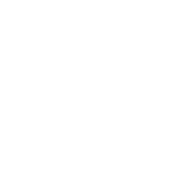 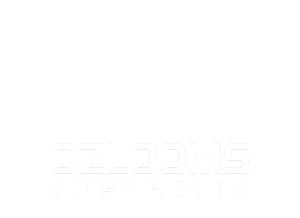 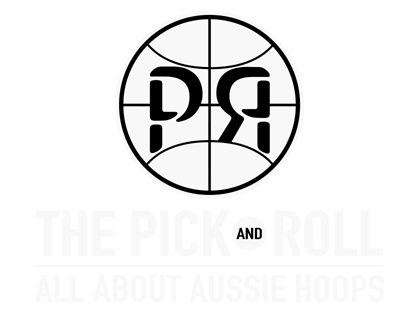 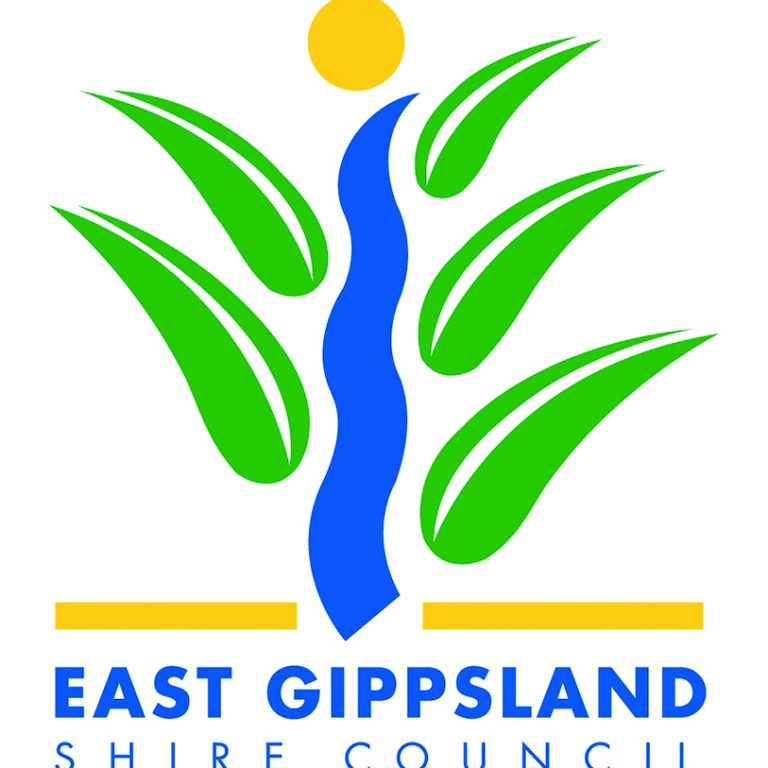 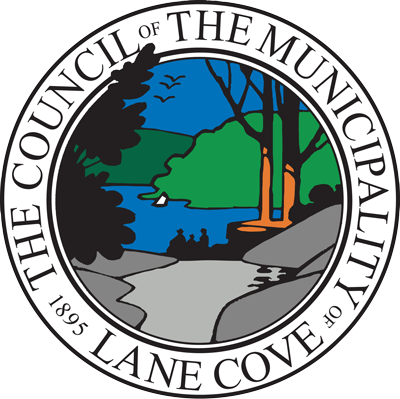 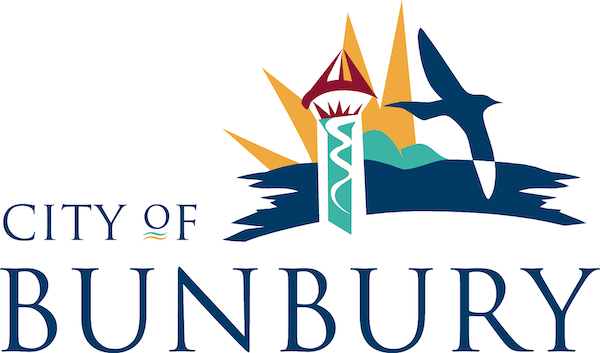 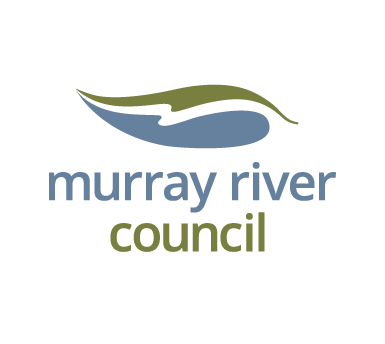 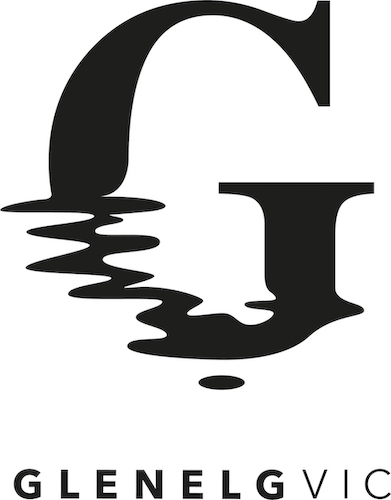 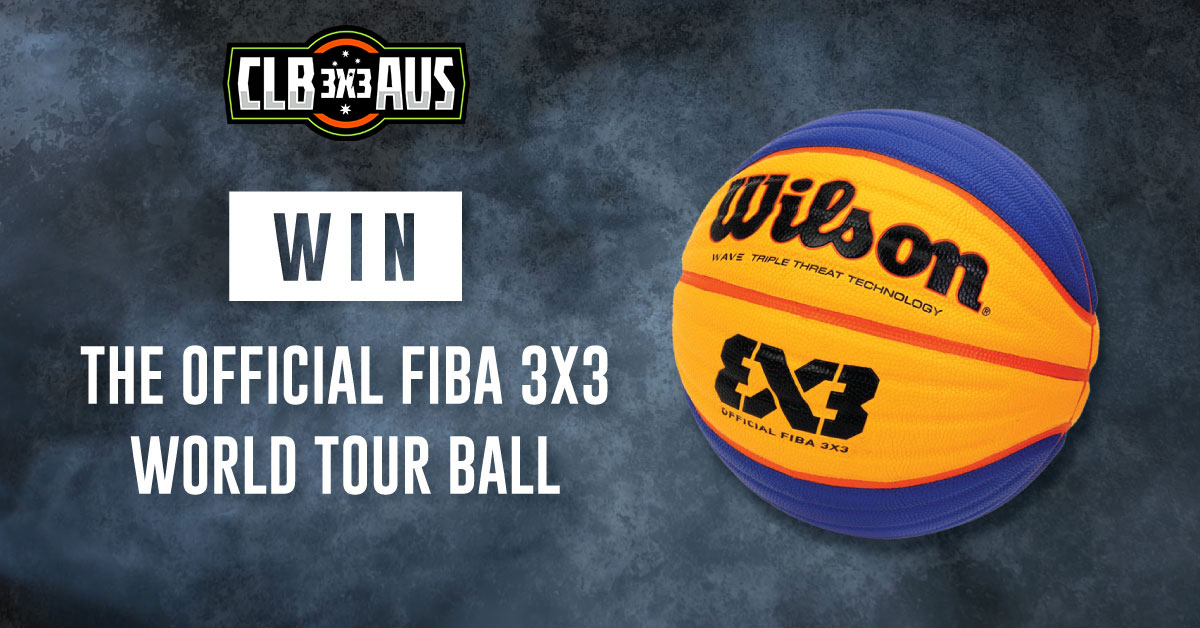